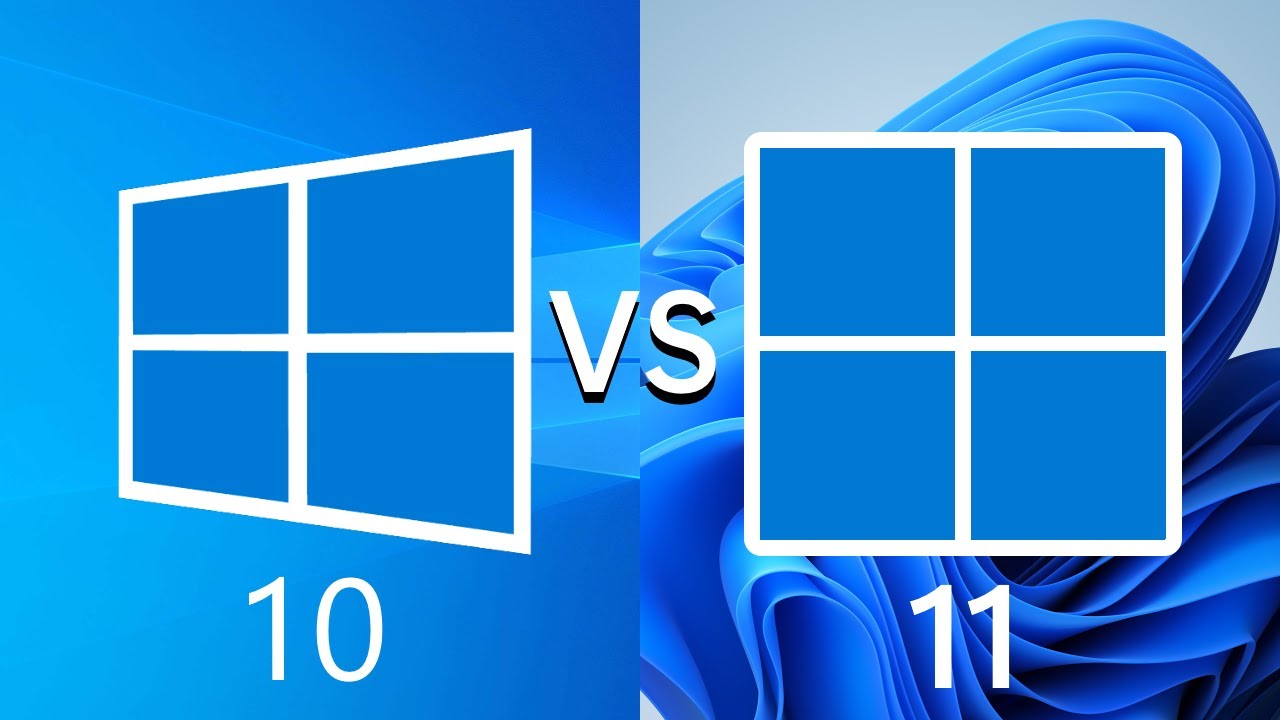 Trust me, I was one of those people who kept my main computer on Windows 7 through the entire life of Windows 8/10. Only used Windows 10 for work purposes. But Windows 11 was released, and I didn’t look back.

Note : I upgraded from to Windows 11 by using the official ISO provided by Microsoft. Your experience with a Windows 11 computer may differ if you’re going to purchase one. This is due to manufacturers adding extra bloat to it.

It’s easy, right from the beginning

After installing Windows 11 the first thing I was pleasantly surprised by was the fact that it placed me on the desktop with no setups or popups. It gave me everything. Windows 10 has many popups that allow or block features. Some of these are quite shady. In the end Miss Cortana is almost there to help you.

It’s not perfect by default, however. It’s still possible to modify the settings according to your needs.

Windows 11 is minimalist in all aspects. Windows 11 is compact in its settings, Cortana has been disabled by default and the start menu is simplified to concentrate on what is important (more details next). Windows 11 will be a great choice if you are a fan of simple things, such as how Windows 7 worked.

Windows 11 will immediately make you notice the new Start menu and taskbar. The taskbar now has all icons, including the Start button. New default icons have been added, Cortana has been removed, and the internet and sound buttons have been merged into a single popup that offers a lot more options.

The Start menu tiles have been removed. Instead, the Start menu only shows pinned items and recommendations that are based on recent activity. All apps can still be seen, but you’ll need to click on a button.

The question is, are these changes better than the old version? It doesn’t really matter. The taskbar is customizable so that you can switch to Windows 10 style almost instantly (might need registry hacks).

You can change the behavior of the taskbar by changing the settings. Third-party Start menu options may be helpful.

Ask me about my experiences with the changes. I fully embrace the new Start menu/taskbar and have not made any changes. It is more productive for me to have the Start menu and icons at the center of the screen, since my focus is often in the middle of the screen when I am working. The icons are closest to my mouse cursor and I appreciate the Start menu focusing only on what is important.

My favorite game runs fine in Windows 7 at 60fps. However, it crashes in Windows 10 at 35-38fps. The game was still running at 60fps when I tried it in Windows 11. All tested on the same PC. This is because of the amount of background processes that they run and how they manage it.

Windows 10 comes with a lot of background apps. These include skype and OneDrive. Windows 11 has fewer background processes/apps running by default. The resource allocation algorithm is also updated in order to prioritize foreground applications.

Windows 11 will perform better on a PC with less RAM or CPU power. This is because it focuses more on the front-end apps and uses fewer resources from background processes.

DirectStorage, another cool feature, takes the load off your PC CPU and decompresses data directly inside the GPU. This allows for faster load times and better frame rates. This feature requires NVMe SSD to function, and DirectStorage must be supported by the game.

You can also enjoy many other features, such as Auto HDR, which is for those who use an HDR monitor, and the built-in Xbox App.

Windows 11 is the right choice if you are looking for the most advanced gaming standards.

Microsoft has partnered with Amazon appstore and intel in order to allow you to use Android apps natively in Windows 11. Soon, you will be able install your favorite Android apps directly from the Microsoft Store and then run them in an Android subsystem within Windows 11.

Windows 11 allows you to use some Android apps on your desktop, without having to touch your phone. It is not clear if Windows 10 will receive this support.

Many widgets include a click more button that allows you to open the specific update in a new browser tab. To view a complete list of widgets, click on the Add widgets link. You can then add widgets to the page. You will find a list of posts below the widgets that provides the most recent news updates.

While you could also get some of these functions in Windows 10, using Cortana or Start menu titles, the dedicated widgets offer much more functionality and are far superior.

Multitasking is easy with snap layouts

Windows 11 has a snap layouts feature. This allows you to snap multiple apps to different grid layouts. Snap layouts are not limited to the drag-and drop feature in Windows 10, but instead use a visual popup that lets you select the type of layout that you desire.

The feature can be accessed by hovering the mouse cursor above the maximize icon in an app, or pressing Windows+Z when an app is open. A small popup will appear with different grid sizes depending on the size of your monitor. There are 2-6 grid layout options.

After you have selected a grid, the app will snap the grid to that area of the screen. You can also choose to snap other open apps to the rest of the grids.

Snap layouts is a better option than Windows 10’s snap assist feature if you frequently snap multiple windows side by side.

Windows 11 is supported by the latest laptops and desktops

This laptop is great for all purposes and features a powerful 11th-Gen Core processor and 256GB SSD.

Galaxy Book Pro 360 is a more powerful option if you need a larger screen and an 11th Generation Core i7 processor.

This laptop is a great choice if you are looking for a powerful yet affordable laptop. This laptop features a Core i7 11th Generation processor, 512GB NVMe SSD and 16GB DDR4 RAM to fully take advantage of Windows 11.

A great budget laptop for those who like larger laptop screens. This laptop has a 17.3″ FHD display and runs on the 11th Generation Intel Core i5-1135G7 processor. It also features a 512 GB SSD, 16GB RAM, and a powerful 512 GB SSD.

Windows 11 is included in all of the laptops mentioned above and on the newer PCs that are being launched. Many older Windows 10 PCs, which are eligible for Windows 11 upgrades, are sold with Windows 11.

Windows 11 is much more user-friendly and performant than Windows 10. It’s very easy to use and has not had any issues. If you’re still hesitant, I recommend that you test Windows 11 in Virtual Box to get it working safely and then you can upgrade if you are happy.